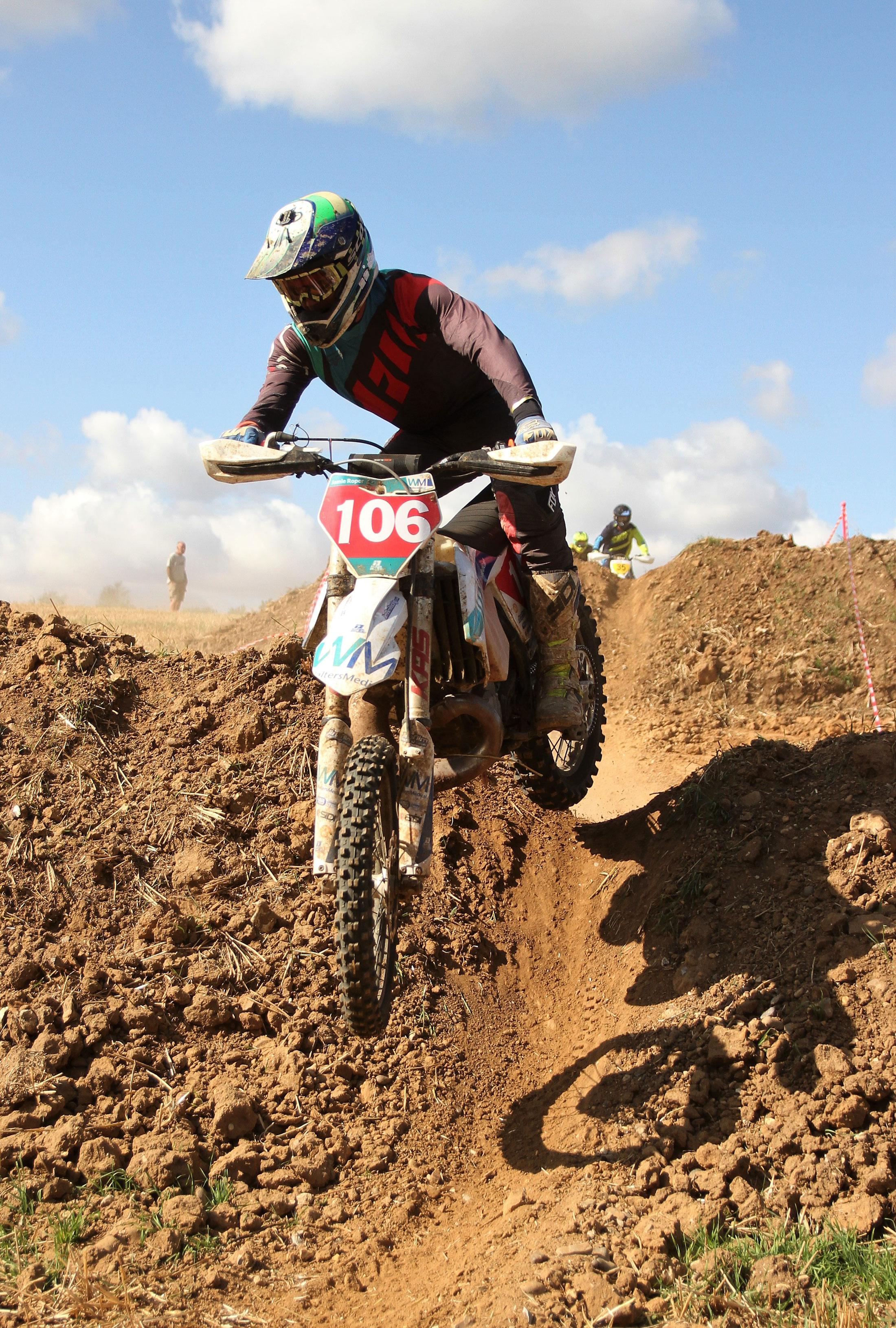 The course consisted of stubble fields, woods and a bog and the winners of all three Classes were members of the home Club with the name of Roper appearing five times.

In the Championship Class brothers Stevie & Jamie Roper took the challenge to the leaders of the Class which they diced with them throughout the two sessions and finishing on 50.40 laps with Lewis Bond/Tim Rose 2nd, 50.00 laps, Craig Roper/ Ross Taylor 3rd 49.80 laps.

16-year-old Jake Roper seems to be able to do nothing wrong having won the Solo Clubman Class while in the last round rode in the Expert Class and won on the day.  At Pebmarsh he teamed up with his Dad Phil and both had consistent rides winning the Expert Class completing 48.80 laps with Tom Sargent/Lee Monger 2nd 48.4 laps and Jack Austin/Joe Eaton 3rd 48.00 laps

In the Clubman Class it was a win for Ben Roper/Kieren Hibble on 46.60 laps followed by Dan Hill and Jon Finch on 45.80 laps with Nigel Ross/Graham Mays 3rd on 45.40 laps.  Andy Mason who has won the Solo Clubman Super Veteran Class Title for the 6th time in a row made a rare appearance and finished 4th with team member Julian Mair.

The fifth and final round is this coming Sunday at Kenton and the unofficial positions are :

The Sudbury Club’s ladies organised a Cake Stall on the day and raised £670 which will go to James Barker Get back to Health Fund after his accident at a Moto Cross meeting recently, his wheelies are sorely missed. 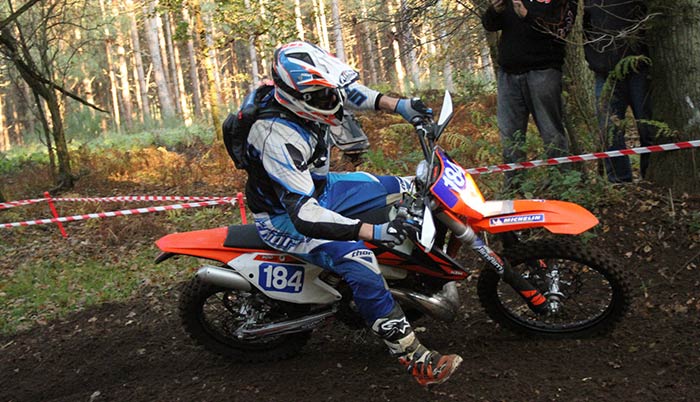 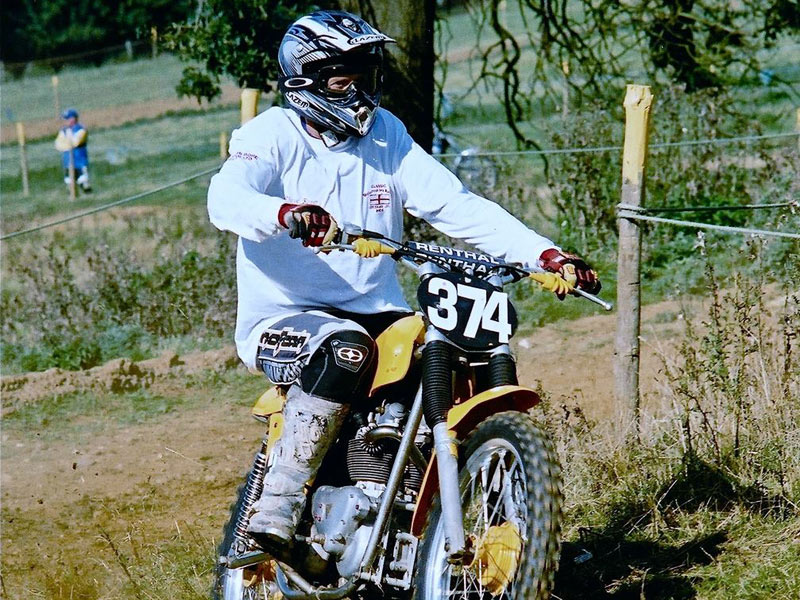